How To Talk To Your Teen About Teenage Pregnancy

How To Talk To Your Teen About Teenage Pregnancy

The Facts About Teenage Pregnancy in America

The United States has the highest teen pregnancy rates when compared to other industrialized nations in the Western Hemisphere. Over 700,000 teens become pregnant each year. Additionally, sexually active teens are 90% more likely to get pregnant within the first year of sexual activity. These numbers are startling and mean that teens aren’t receiving the sex education needed to make positive choices. However, statistics show that teen birth rates have been steadily decreasing over the last decade. 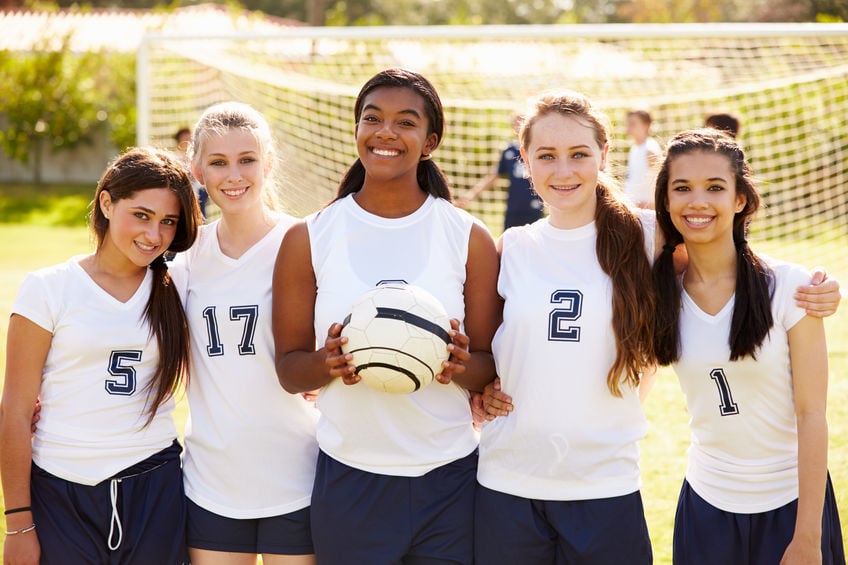 Some teenage girls are more likely to have an unwanted pregnancy

Teen pregnancy is not a random event. A lot of factors contribute to pregnancy and teens living in certain environments are at risk of becoming pregnant earlier than others. Here are a few risk factors for teens:

Usually teen pregnancy rates refer to teenagers between the ages of 15 and 19. These are the prime years where teenagers go through many developmental changes. Reports show that teens from low-income families or unstable environments are more likely to get pregnant. Teen pregnancy contributes to higher high school dropout rates along with financial instability for teenage moms.

Talking to a teen about pregnancy

Teenage pregnancy impacts everyone in the teen’s life, from teachers to the child. When pregnancy rates were higher, the government spent billions of dollars on education and prevention programs. However, the best way to prevent pregnancy is active involvement in the teen’s life. Teens are still learning and need parental guidance to make major life choices.

Parents should encourage open communication between themselves and the teen. In an ideal world, teens should feel comfortable talking to parents about dating, sexuality, and asking for advice. Parents should also be vigilant about educating teens on safe sex practices. Teens that are sexually active, should have access to contraception. Parents that are at a loss of how to speak to their teenagers should speak with a healthcare provider to understand how to teach teens the proper way to use contraception. Providers can also prescribe and recommend forms of hormonal birth control for female teens.

Providers based in public clinics, hospitals, and private practices can all help educate teens about safe sex. Most providers will be able to schedule a wellness visit to talk about sex, pregnancy, and safe practices.