3 Symptoms Of A Panic Attack: When To See Your Healthcare Provider

3 Symptoms Of A Panic Attack: When To See Your Healthcare Provider

Why Panic Attacks Can Impact Health

For some people, stress can manifest in forms such as insomnia, forgetfulness, or even trouble concentrating. But in some cases, stress and anxiety can be so all-consuming as to cause a panic attack. A panic attack is a fast onset of intense fear or discomfort that happens quickly and usually passes just as fast. Panic attacks can present differently in individuals, and some symptoms may be more severe or less pronounced depending on the person. Below are some of the most common symptoms associated with panic attacks. 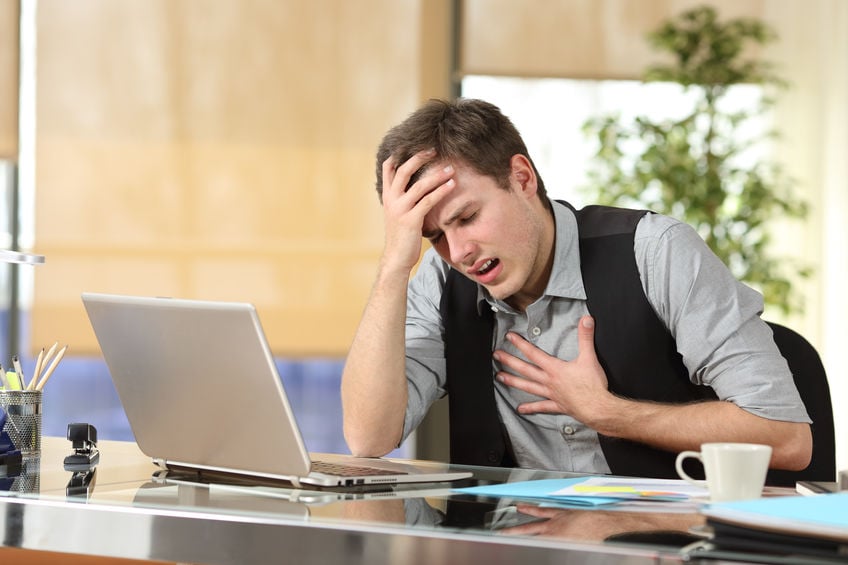 Two other common symptoms associated with panic attacks are dizziness and lightheadedness. Many experts believe the two symptoms are a result of the body’s response to the fight or flight response which is often at play during a panic attack. Fight or flight is a survival response in the body that’s triggered by the release of hormones. But feeling dizzy or lightheaded during a panic attack can be disorienting, leaving a person feeling vulnerable and unsafe in high-stress situations.

When to see a doctor

People who experience panic attacks shouldn’t feel ashamed. According to experts, roughly 6 million Americans suffer from some form of panic disorder, with panic attacks being one of the most common symptoms associated with the condition. But left untreated, people suffering from panic attacks may attempt to avoid the stressors or situations that triggered the attack. Unfortunately, in extreme scenarios, a person can develop agoraphobia, the fear of outdoor spaces, assuming that staying at home is the only way to truly prevent panic attacks. However, reducing quality of life to prevent a panic attack doesn’t help. Instead, working with a medical professional or therapist can help an individual find effective ways to combat panic attacks by identifying triggers and developing proven methods and treatments to minimize the condition’s impact. For more information, speak with a healthcare provider.