When Being Tired Indicates A More Serious Concern

Pulling an all-nighter or staying up late to binge-watch TV shows can leave people tired the next day. But some people feel chronically tired and can never seem to get enough sleep. While an occasional groggy or low energy day isn’t a strange scenario, people who are constantly exhausted might want to book a doctor’s appointment. Learn about four conditions where fatigue is a common symptom. 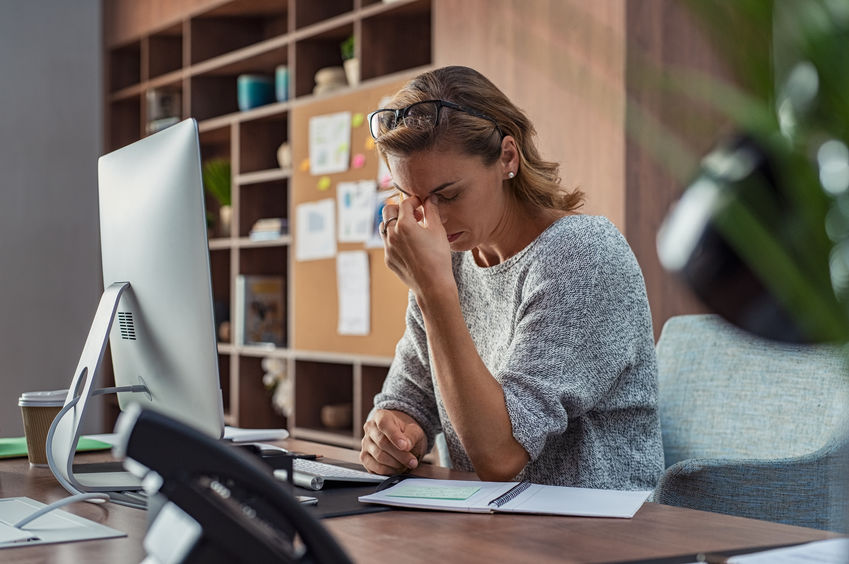 Fatigue and tiredness aren’t exactly synonymous. While tiredness refers to being sleepy or having low energy, fatigue specifically means a prolonged period of extreme tiredness. With fatigue, a person may feel like getting enough sleep is impossible and may struggle to maintain a regular routine because of exhaustion.

Readers may be surprised to learn that anemia is one of the most common blood conditions in the United States, with more than 5.6% of Americans diagnosed with the condition. Anemia is especially common in women, especially for women who experience heavy periods, have uterine fibroid tumors, or uterine polyps. A hallmark of anemia is fatigue. Depending on the underlying cause of anemia, doctors may prescribe iron supplements and encourage eating iron-rich foods like broccoli, spinach, and red meat.

Extreme fatigue that persists for months may be a sign that a person is suffering from chronic fatigue syndrome (CFS). CFS usually begins with symptoms that mimic the onset of a cold or flu such as a sore throat, headaches, dizziness, and muscle and joint pain. As of now, the cause of CFS is still unknown. The condition hasn’t been formally categorized as an autoimmune disease, although CFS tends to impact the body in similar ways to other conditions in the category. Treatment varies depending on the symptoms that are present. But many people benefit from counseling, moderate exercise, and managing sleep issues associated with CFS.

One of the hallmark symptoms of depression is sustained fatigue. Along with feelings of sadness, fatigue is commonly reported and can be so severe as to make getting out of bed difficult, if not impossible. Fatigue is believed to impact more than 90% of people diagnosed with major depressive disorder. While depression alone can cause fatigue, in some cases, medications used to manage the condition may also cause exhaustion. Speaking with a doctor can help pinpoint the cause of the fatigue and, if medication is the cause, lead to switching to a different antidepressant.

Most people don’t associate fatigue with diabetes, but the symptom is also common, along with increased thirst and hunger. Fatigue is possible in both people with type 1 and type 2 diabetes. However, a clear cause linking fatigue and diabetes hasn’t been found. But, studies have found links between fluctuating blood glucose levels and exhaustion. Along with controlling and monitoring blood sugar levels, physicians may recommend lifestyle changes like engaging in regular exercise, seeking counseling, and building a supportive social network of friends and family to help minimize effects.

Sustained periods of fatigue usually serve as a reliable indicator that a person’s health might not be in the best condition and that a good night’s rest might not be enough of a solution. Some conditions linked with fatigue require a variety of tests to create an accurate diagnosis. So, people struggling to manage daily routines should consider speaking to a physician to take a proactive approach towards treatment.