Hugging For Health: A Little Affection Goes A Long Way

Hugging For Health: A Little Affection Goes A Long Way

Hugging communicates what speech is not able to do. A power against cortisol and a natural painkiller, hugs offer comfort and compassion. A little affection goes a long way. Hugging is beneficial for full body health. 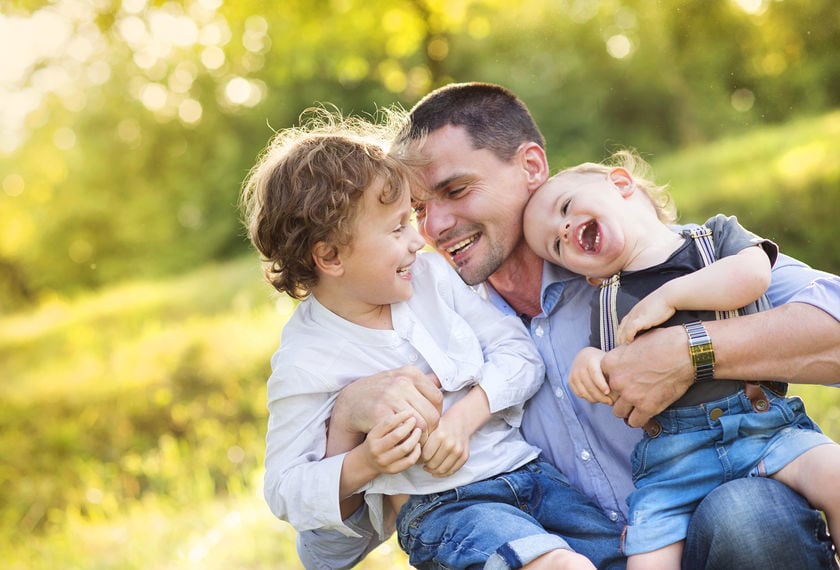 Body language speaks volumes and says what words cannot. While speech happens at the conscious level, body language is largely subconscious. Words can have one affect and physical actions an entirely different one. Body language can determine an individual’s reaction to a statement or event. Body language is non-verbal messages communicated by facial cues, physical gestures, and vocal tone. Most physical touch involves a sense of trust and reaffirms the bond. Hugging is often full body contact and creates an unseen bond between participants. Hugging can be deliberate as a show of dominance or to signal protection. Hugs can also be more spur of the moment during a such as during a greeting, times of distress to show comfort, times of celebration, and during romantic moments. Hugs are non-verbal messages that tell a thousand words.

Hugs are often used to portray comfort, trust, and security. Oxytocin is one of the best defenses against stress. A naturally occurring hormone, oxytocin works to reduce stress effects on the body by lowering blood pressure, heart rate, and decreasing cortisol levels. Oxytocin is often referred to as the cuddle, love, or hug hormone. One reason oxytocin has such strong calming effects is because of an increase of the so called feel-good hormones serotonin and dopamine. Hugging can help a person stay calm, cool, and collected and often works as a buffer to stress and creates a sense of safety and security.

Hugs are used to communicate compassion. Positive physical touch such as hugging releases endorphins and blocks pain pathways. Endorphins have an anaesthetizing effect and can alter the perceived pain intensity. Pain is both physical and mental. The thermal stimulus produced from hugs can have a soothing affect on physical pain. Hugs can reduce muscle tension and increase circulation throughout soft tissues which leads to improved wound healing and removal of pain-stimulating peptides. Hugs can act as a natural painkillers.

Hugs are good for overall health and happiness. Such simple acts of affection can reduce stress levels, inflammation, and blood pressure. Hugs release endorphins and have an anaesthetizing affect on pain levels.

Simple non-verbal cues that speak so loudly. A little affection goes a long way and can promote a sense of wellbeing. While hugs to help to promote an overall sense of wellbeing, keep in mind that an annual checkup is still an important part of a healthy life.