Mental Health Benefits Of Exercise: What Are Endorphins & Serotonin?

Mental Health Benefits Of Exercise: What Are Endorphins & Serotonin?

Whipping Your Mental Health Into Shape

From weight loss and physical changes to preventing disease, there are tremendous benefits to exercise. These benefits even affect the brain and mental health. During workouts, the body releases multiple hormones, including endorphins and serotonin. These hormones naturally help improve mood, cognition, and concentration. Exercise is a known natural remedy for persons suffering from depression as these hormones enhance the mood without relying on drugs. So how can exercise improve mental health? 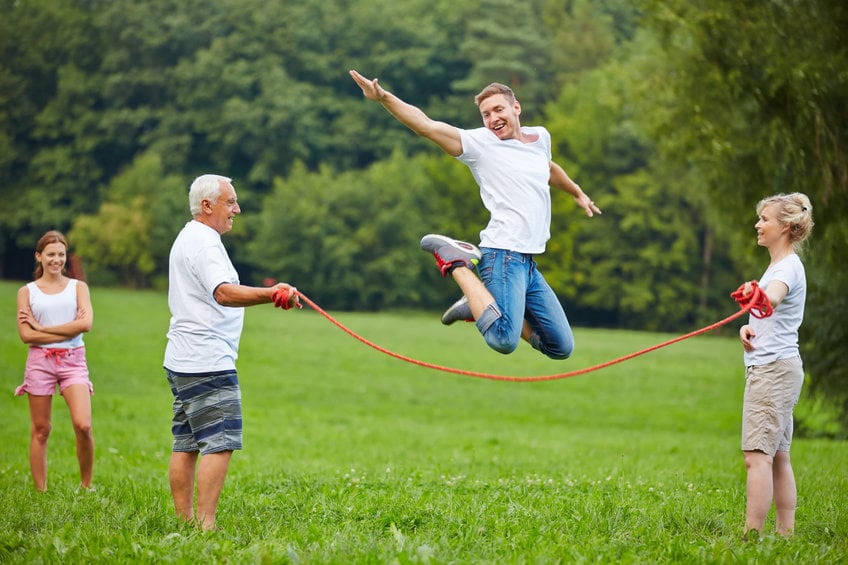 Endorphins are hormones called neurotransmitters produced by the central nervous system and the pituitary gland. These neurotransmitters act as the body’s natural painkillers and mood elevators. When exercising, stressed or in danger, endorphins go into the bloodstream, temporarily decreasing any pain or discomfort. Endorphins function similar to opioids, chemically numbing pain without the risks or side effects of drug addiction. The hormone helps the body cope with stress primarily through the flight or fight response. The rush of endorphins is familiar among runners, commonly known as a runner’s high.

Serotonin is also a neurotransmitter, but unlike endorphins, 90% of this chemical is in the intestines and blood platelets. The primary focus involves relaxation, but there are many other functions of serotonin in the body, including controlling sleep, libido, appetite, and digestion. Serotonin also plays a significant part in memory and multitasking. People with deficiencies suffer from anxiety, panic attacks, and obsessive behaviors. Serotonin is released in the bloodstream through sunlight, massage, exercise, and recalling happy events. There is still ongoing research on this hormone as the effects on the body seem endless.

Exercise increases these key hormones to improve blood flow, help relaxation, improve mood, and reduce stress. To increase endorphins and serotonin production, try to exercise at least 20-30 minutes, 3 times a week. These workouts must be strenuous enough to allow to push the body to a safe limit. Once the hormones kick in, there will be more mental clarity and a sense of accomplishment. Another way to promote these hormones is to exercise outside. Vitamin E found in sunlight also stimulates endorphin and serotonin production. Studies have shown that exercise is comparable to antidepressants and also improves the effectiveness of antidepressants for the clinically depressed.

Get a mental health boost today

Exercise is known to improve physical health, but staying in shape can also improve mental health. Both neurotransmitters promote happiness and relaxation, which combats depression. Since depression is a threat to mental health, exercise helps fight this by stimulating the production of these feel-good hormones. Once the levels of these hormones are sufficient, mental clarity and a feeling of euphoria kick in. Doctors can administer a version of these hormones through medication, but try exercising first. Please speak to a doctor before exercising or taking any medication.