What Is A Stroke

An easy way to think of a stroke is to think of it as a brain attack. Most everyone knows about heart attacks, yet most of the American public doesn’t understand what constitutes a stroke. Strokes can range from minor to fatal and can strike people of all ages. The most important element in recovering from a stroke is the early recognition of symptoms and seeking medical attention immediately. 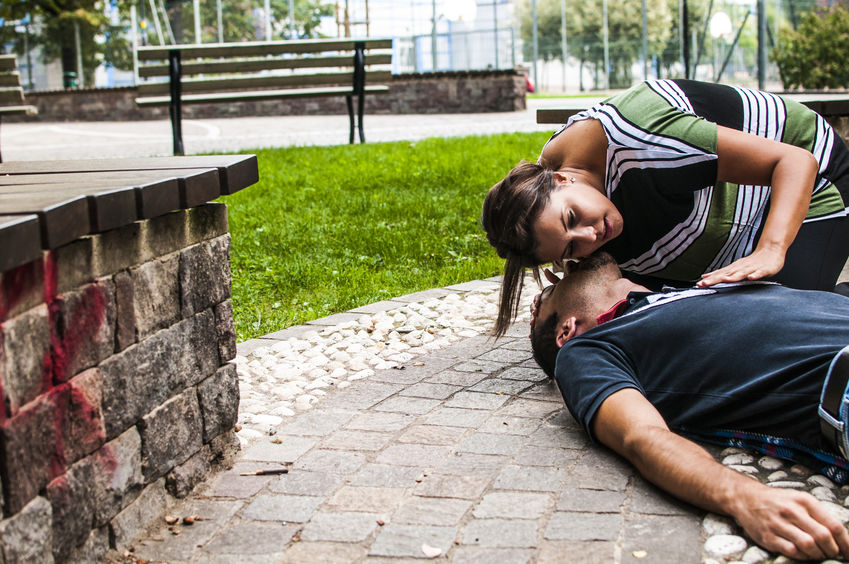 Generally speaking, there are two types of strokes: ischemic (blood clot) and hemorrhagic (bleeding). Although these strokes have different causes and mechanisms, they share most symptoms.

Similar to a heart attack in that it involves a blood clot blocking an artery in the brain. The blood backs up behind the clot, leaving the brain tissues ahead of it without precious oxygen. The longer the time without oxygen, the more damage is done.

The human brain is split into two halves or hemispheres. Most strokes occur in only one side, so the symptoms present themselves in a similar manner. A simple way to remember what to look for is FAST.

The F is for facial droop. Look at their smile, it should be equal on both corners of the mouth.

The A is for arms. Have the person raise both arms up. One arm lagging behind or dropping is a warning sign.

The S is for speech. If the person struggles to get words out or is slurring, call for help.

The T is to remember that time is of the essence. If someone has one or all of these symptoms, call 9-1-1 immediately.

Whatever you call it, every second counts when it comes to treating a stroke. Modern medical treatments have progressed so much that in specific cases, ‘clot-busting’ drugs may reverse the damage following a stroke. Diagnostic tests can reveal exactly what part of the brain is affected and can improve the long-term prognosis for the patient.

However, all of the advances in technological, pharmaceutical, and therapeutic treatment of strokes begins with the early recognition of symptoms. The most important person to someone suffering a stroke may be a friend, family member, or passerby that acts FAST.