What Can Your Fingernails Tell You About Your Health? What To Ask The Doctor

What Can Your Fingernails Tell You About Your Health? What To Ask The Doctor

Are Your Fingernail Changes A Sign Of A Deeper Health Issue?

From washing dirty dishes to planting a flourishing garden, fingers and nails are used for nearly every task. Fingernails are a vital part of human anatomy and can speak volumes about a person’s overall health. A color, texture, or shape change in fingernails could be a sign of an underlying health condition. Various fingernail abnormalities can be caused by injury, medication, disease, and more. To maintain optimal fingernail health, speak with a doctor about any questions or concerns. 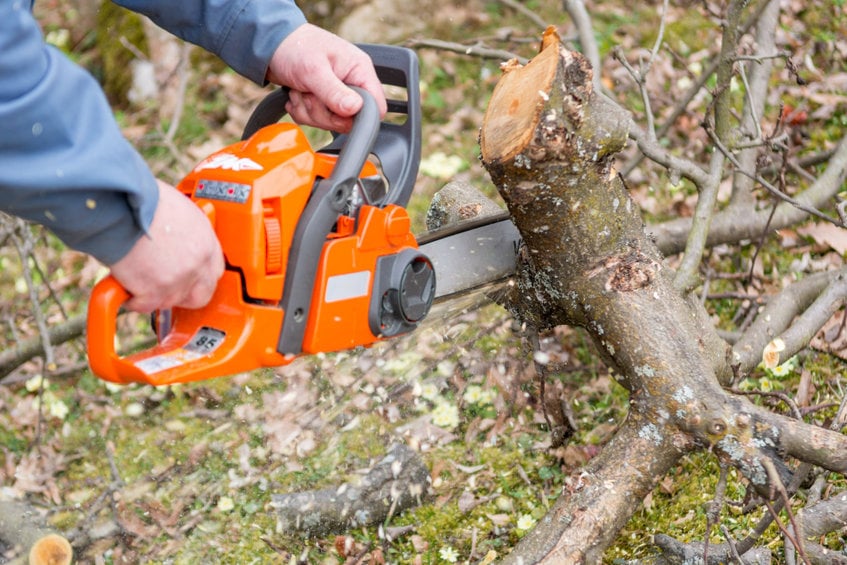 Clip and clean fingernails often because dirt, food, and more can get trapped under the nail. Proper handwashing should also include washing under the fingernails with soap and water. Biting or picking at fingernails or the surrounding skin can increase the risk of infection and damage a person’s teeth. Nail problems can stem from injury, infection, medicine, disease, even poison. Keep nails clean and dry when possible.

Healthy fingernails should be smooth and have a uniform color and consistency. Fingernails should be free of spots, lines, or discoloration. When in doubt, ask a doctor or dermatologist about a potential issue. A consultation with a health care provider is recommended if a person notices changes, discoloration, pain, or swelling such as dark streaks under the nail, curling of the nails, thinning or thickening of the nails, separation of the nail from the surrounding skin, bleeding around the nail, swelling or pain around the nail.

While changes to the fingernail can be a sign of health issues, some fingernail issues can be relatively commonplace. Biting and picking at fingernails can lead to infections. Dry and damaged nails might be caused by nail polishes or nail polish removers. Ingrown nails, nail injury, deformity, and hangnails are often the culprit of redness, swelling, and other common nail issues.

Nail issues and what they mean

Fingernails change for several health reasons, including arthritis and anemia. Fingernail changes like blue nails could be an indicator that a person is not receiving enough oxygen in the bloodstream. White nails could be a sign of liver disease or diabetes. Grooves or indentations such as washboard nails are often caused when people are unaware of nail picking, resulting in deep grooves on the nail bed.

Fingernails and health go hand in hand. Fingernails can be taken for granted until a nail change or issue arises. Fingernails speak volumes about a person’s overall health. Various nail abnormalities can be caused by injury, medication, diet, and more. Nails are important. Keep fingernails clean, trimmed, and dry for optimal nail health.