What Parents Need To Know About E-Cigarettes And Tobacco Use

What Parents Need To Know About E-Cigarettes And Tobacco Use

The Truth About E-cigarettes

Even though parents and public health advocates frequently mention the dangers of cigarettes, innovations in the tobacco industry led to the creation and rise of e-cigarettes that often target teens. However, while the new technology makes tobacco use less obtrusive in public spaces, the devices still pose a range of health risks that parents need to know. 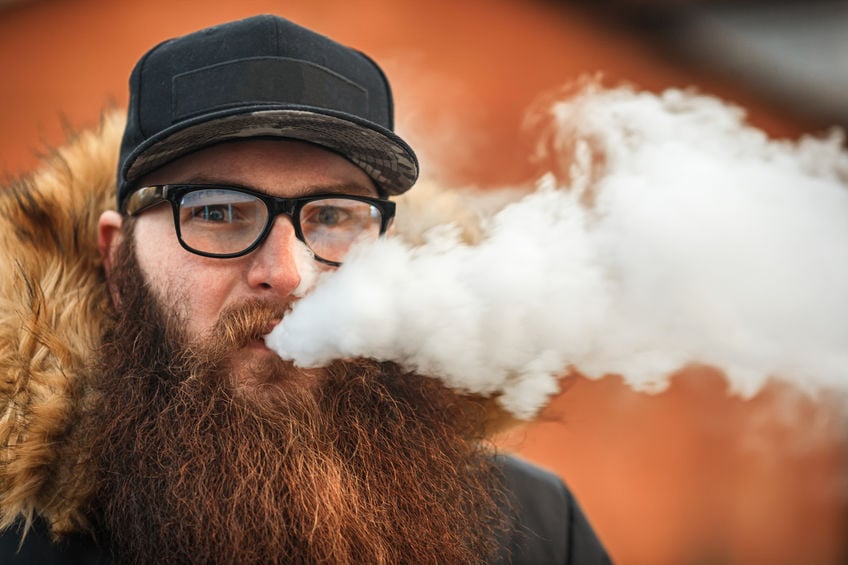 E-cigarettes are often marketed as a safer alternative to traditional cigarettes because of the lack of noxious smoke. But vaping devices still contain nicotine as one of the main ingredients. Nicotine is an addictive substance. And because the adolescent brain is still growing, children and teens are more susceptible to becoming addicted to nicotine than adults. And in some cases, experts believe that e-cigarettes can act as a gateway substance that can make addiction to harsher substances, such as cocaine, possible.

The concept of popcorn lung has grown in pop culture as stories of teens who vaped and ended up in the hospital continue to appear in the news. Specifically, the condition is linked to vaping e-cigarettes with diacetyl to create flavors. But medical research has shown that constant e-cigarette use is linked to lung injuries that include:

The vapor is not harmless

Tobacco manufacturers present e-cigarettes as a harmless alternative to traditional tobacco products. But the vapor created from e-cigarettes isn’t safe. While the vapor lacks the odor of conventional cigarettes, the number of chemicals being released is just as dangerous. With each exhale of e-cigarette aerosol, users are releasing nicotine, volatile organic compounds, carcinogens, and heavy metals like nickel, tin, and lead into the air. And since manufacturers aren’t transparent about the ingredients in e-cigarettes, there is no formal way for users or bystanders to know what each product contains.

Kids often think that vaping is harmless, although the facts prove otherwise. But a more significant concern for parents is the inability to identify the various vaping devices that are on the market. Because e-cigarettes are often manufactured to look like flash drives or other harmless items that parents might not associate with a tobacco product, children can vape at home or even in school without getting caught.

Get informed and be proactive

While the news around vaping and e-cigarette use in kids can be discouraging, parents are still the best line of defense for preventing children from engaging in tobacco use of any kind. Take the time to learn about the dangers associated with vaping and the most popular e-cigarette devices available on the market. Talk with children about the risks of vaping and be sure that kids know that tobacco use of any kind is a health risk. For more information, speak with a healthcare provider.