When That Runny Nose is a Reason the See The Doctor

When That Runny Nose is a Reason the See The Doctor

A runny nose is caused by superfluous drainage from blood vessels and nasal tissues in the nose. A runny nose may produce clear fluid or thick yellow-green mucus. As well as running out of the nose, nasal drainage may also run down the back of the throat. A runny nose is often referred to as rhinitis. The term refers to inflammation of tissues within the nose. 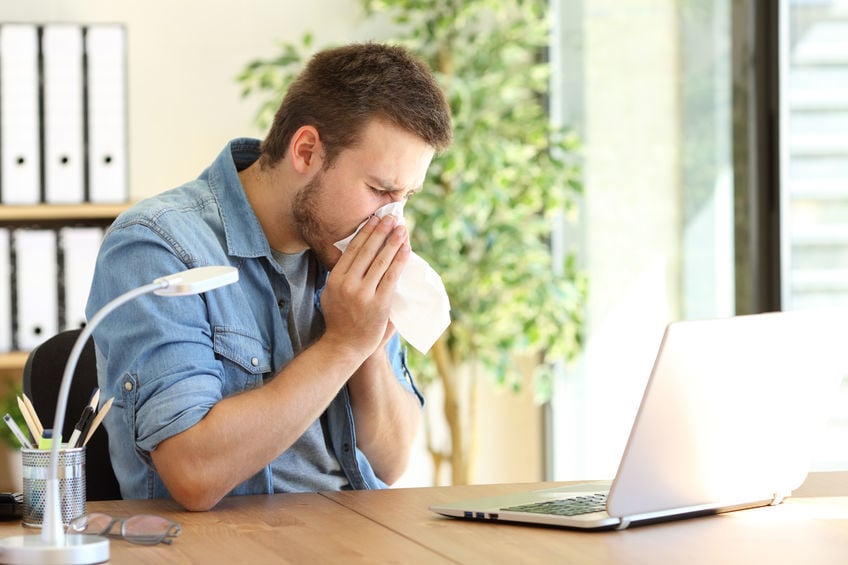 Causes of a runny nose

A runny nose can be caused by many things which inflame or irritate the nasal passages. However, some people may be prone to a runny nose for no apparent reason. Some of the most common causes of a runny nose include:

Although a runny nose can be uncomfortable and irritating, the condition will often resolve without treatment. Sometimes, a runny nose may be a symptom of a more serious underlying problem, in which case medical help is advisable.

When to take a runny nose to the doctor

People who have had a runny nose for more than ten days or have a high fever should see a healthcare provider. People who have a green or yellow nasal discharge which is accompanied by fever or sinus pain should also seek medical treatment as this may be a bacterial infection. If there is blood present in the nasal discharge, this is another warning sign. Children under the age of two months with a runny nose and a fever should be taken to the doctor.

Taking care of a runny nose

If the condition is not serious enough to seek medical care, people with a runny nose can take simple steps to alleviate symptoms. These include gently blowing the nose, taking an antihistamine if the condition is allergy-related, and avoiding known allergens. For small children, a rubber suction bulb may be used to remove the nasal discharge.

To avoid nasal discharge running down the back of the throat, also called post-nasal drip, avoid smoking cigarettes. Sudden humidity changes should also be avoided. People with post-nasal drip can also use nasal saline rinses. A person who has any concerns or questions about the cause of a runny nose should see a healthcare provider for diagnosis and treatment options.