Should I Get Travel Vaccinations While Pregnant?

During pregnancy, women need to consider the health of their baby as well as their own health. When traveling abroad, people are often exposed to diseases that are vaccine-preventable and uncommon in the United States. For pregnant women, however, travel vaccinations can pose a new set of questions. Which ones are safe and necessary? Which ones should be avoided? Read on to learn more about travel vaccinations and pregnancy. 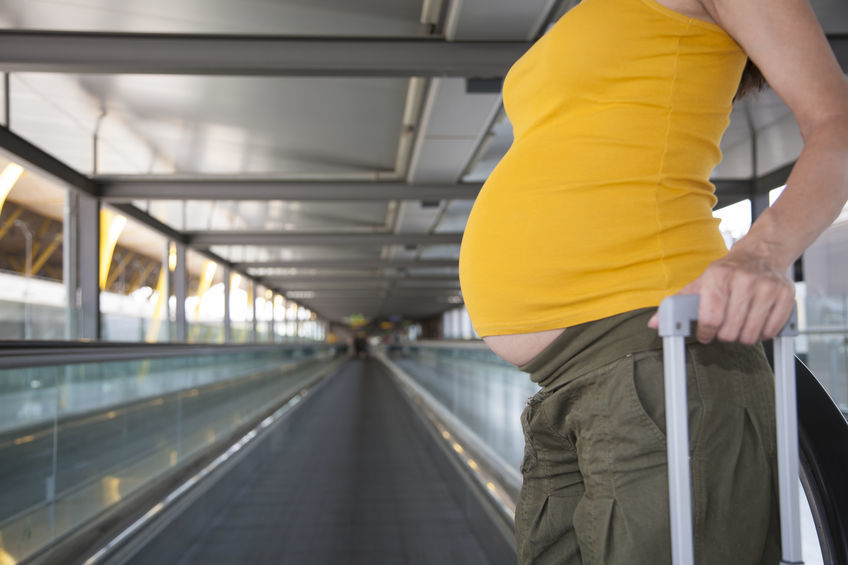 In general, women who are pregnant should avoid traveling to areas where vaccination is required. However, when avoiding travel is impossible, getting vaccinated is less risky than taking chances on infection. The diseases that vaccinations protect against would be more harmful to the fetus than vaccination itself.

Some diseases that are not common in the United States are common in other countries. For this reason, the CDC generally recommends some extra travel vaccinations, such as for yellow fever or the measles. However, during pregnancy, women should avoid vaccinations that contain live viruses, like the chickenpox or the measles vaccine. When considering traveling abroad, pregnant women should discuss their vaccination recommendations with their healthcare provider.

One of the biggest health threats to women when traveling abroad is malaria. Malaria can be more severe in pregnant women than in other people. The disease increases risk of premature birth, miscarriage, stillbirth, and other serious pregnancy complications.

While it’s best for pregnant women to avoid travel to areas with high malaria risk, sometimes travel is unavoidable. If this is the case, pregnant women will need to start anti-malaria medication prior to travel. There is no vaccination for malaria, so it’s also best to take necessary precautions to avoid mosquito bites.

So, which vaccinations are safe?